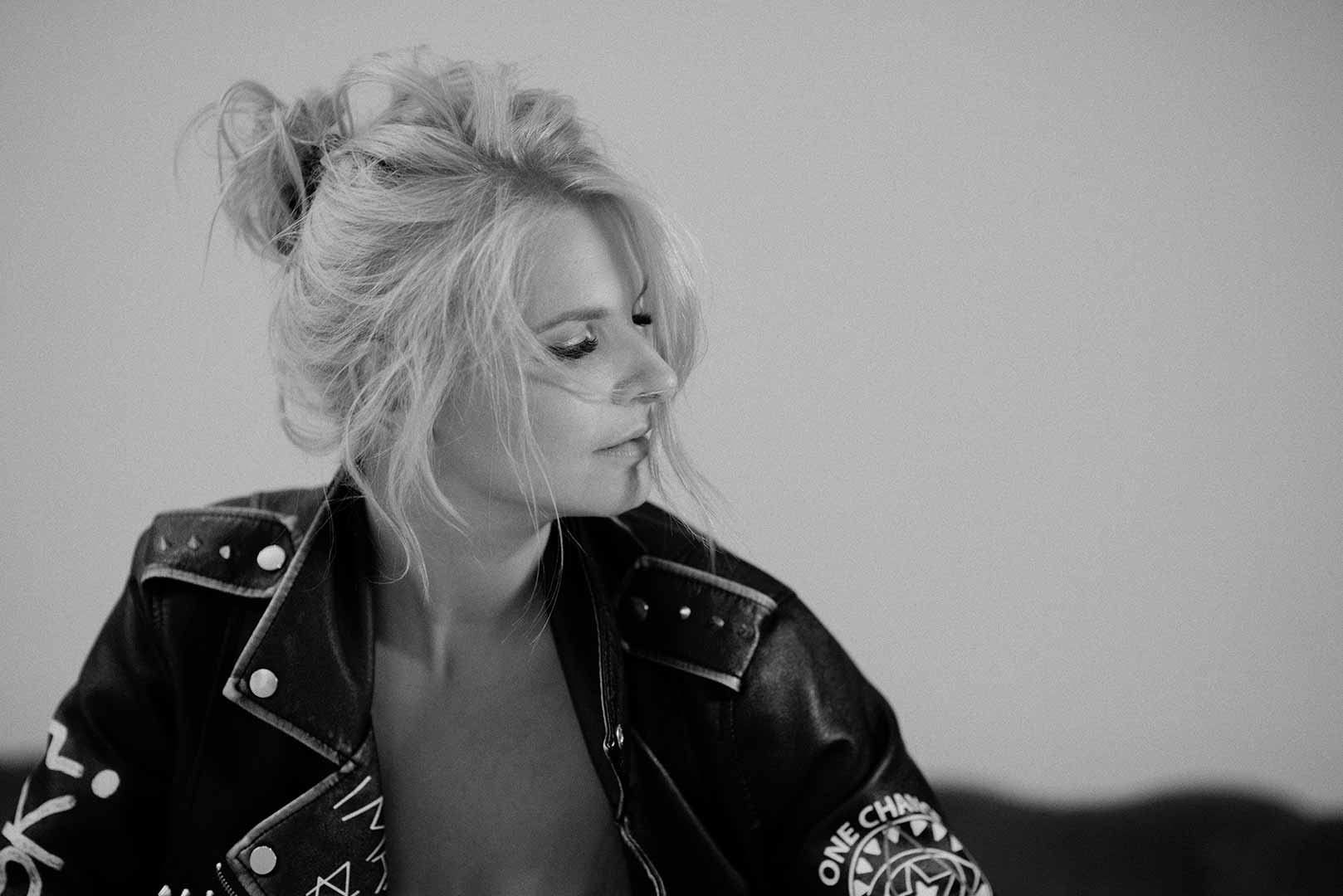 London - based Polish selector Anii (Ania Iwinska) combines extensive dance floor experience with a determined outlook, natural talent and a consistently high work ethic. An adept DJ and producer, Anii also runs her own label, ANIITIME. The label has sparked personal and artistic growth, giving her the space and co nfidence to explore her true sound.

Anii is a lifelong devotee of electronic music - starting with drum’n’bass, before moving on to electro and, eventually, house and techno. She began experimenting with turntables in her late teens , leaving her homeland for London, where she started to build her career from the ground up.

Over a decade later she is a fully - fledged member of the London scene , immers ing herself in the city’s clubs, warehouses and after parties ever s ince she arrived. Anii is a studio hound, dedicating her waking hours to learning, refining and creating consistently.

The result has been a series of releases with a range of highly - respected labels such as Afterlife, Kompakt, Aeon, Selador, Parquet and her own ANIITIME outlet. Each release has demonstrat ed he r innate ability to transmit deep emotion, with solemn melodies and wistful pad work, while moving the dance floor with potent, contagious rhythms.

Her label ANIITIME is currently six releases deep, showcasing Anii’s penchant for pulsating basslines and deeply affecting composition, from emotive pads to powerful piano riffs and transcendent atmospheres. This is the place where Anii has found her truest self, enjoying the catharsis of complete autonomy, releasing music whenever she feels the need and picki ng up a dedicated group of followers in the process.

It’s been a difficult journey at times, but Anii has held strong, maintained a positive outlook and continued to work hard to achieve her dreams. Creating her own safe space to explore electronic music freely has empowered her to take great strides forward.

Now a respected member of the world she always wanted to be a part of, she’s sharing her journey with the rest of the world and inviting everyone to come along for the ride...