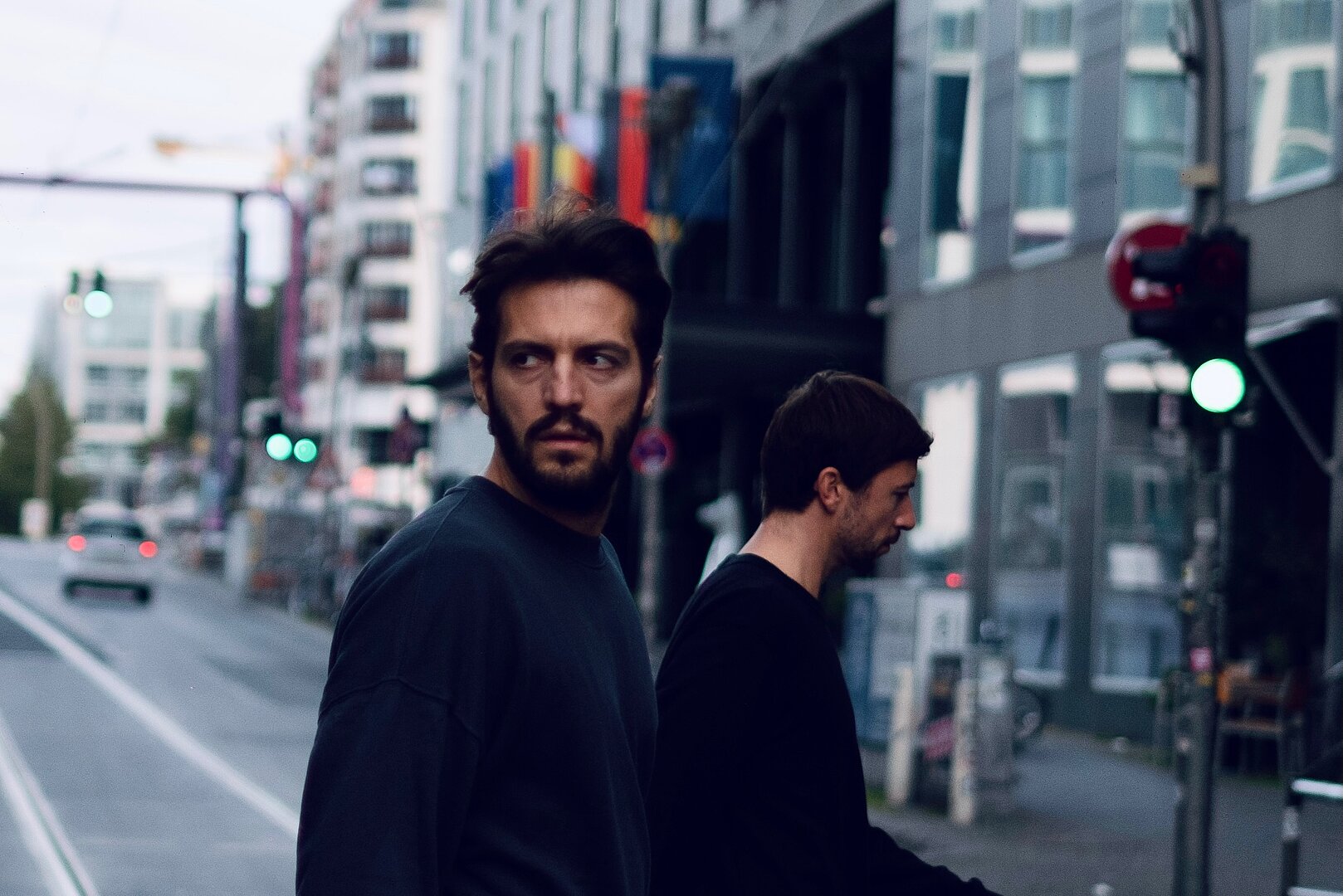 GHEIST are a Berlin based production and live band, who are taking the electronic music scene by storm. In 2017 the group kickstarted  their project at Berlin’s landmark venue Watergate and experienced a meteoric rise ever since. Well known for their unique energy and live performance, the German natives have forged a deep and melodic sound of their own, which is melancholic and euphoric in equal measures.

In 2018 GHEIST launched their very own imprint Radau Records, as a natural continuation of their artistic vision and  instantly showed the world a first glimpse of genius, when they released „Frequent Tendencies“  via their newly established musical home.
Radau, meaning “noise” in German, gives a more intimate feel to GHEIST’s delicate yet powerful sound, as every aspect - from the music production to the artwork – is created by GHEIST themselves.

In 2019 the trio followed up with their outstanding vocal track „Venere“,  which drew waves all around the globe.
After their LP „Zukunft“ in 2021, GHEIST just recently hit the scene once again with their rework of Disclosure’s „You&Me“.
On their extraordinary way to the top, the trio took place on various imprints, such as Sasha’s seminal „Last Night On Earth“, Solomun’s „DIYNAMIC“, „Watergate“ and „Embassy One“.
With more exciting releases on the horizon and an increasingly busy touring schedule, GHEIST are a must for every music lover out there.