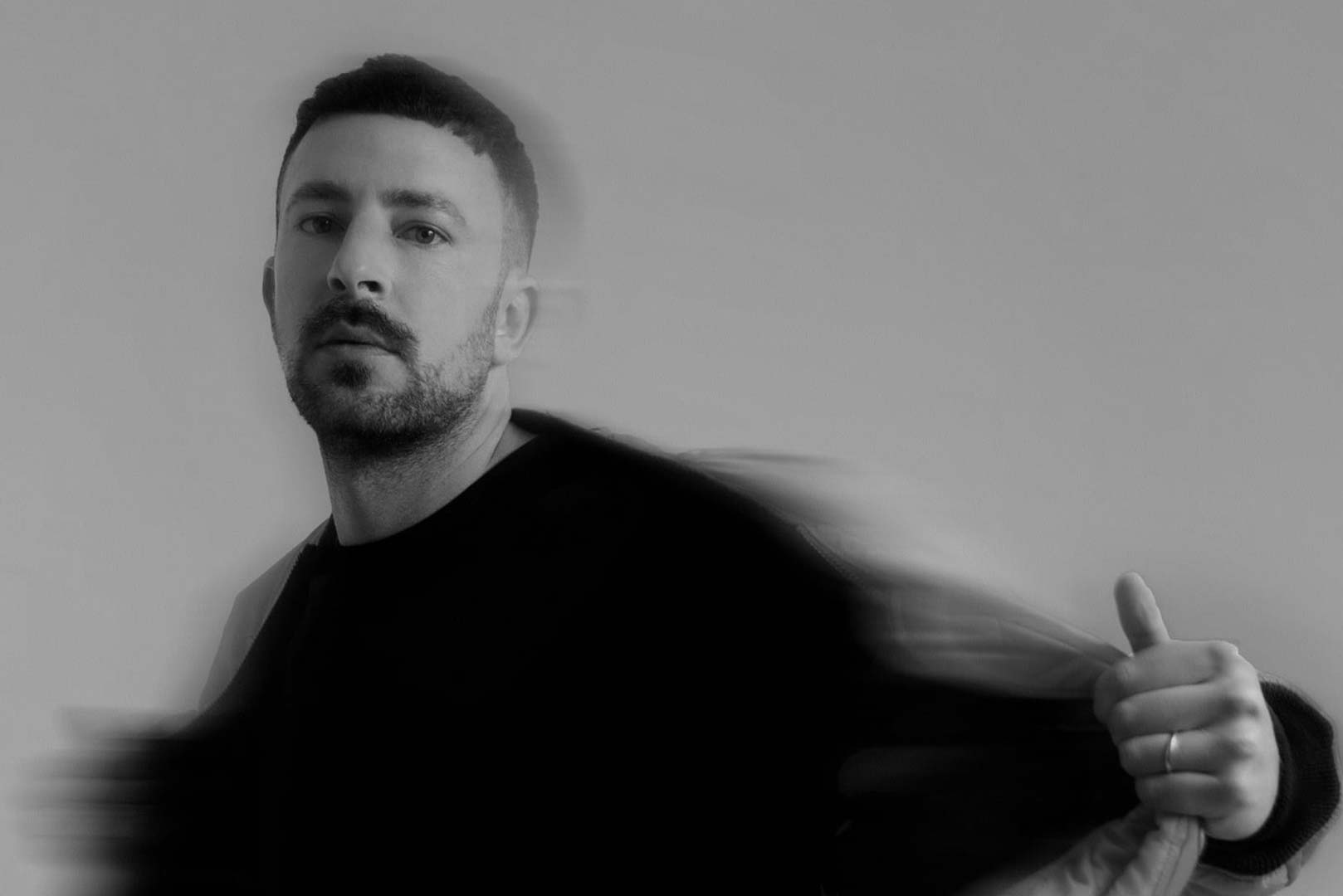 Shlømo is a French producer and performer who has gained notoriety for his extremely varied musical output – ranging from straightforward techno bangers to ambient and IDM. He’s resident of the wellknown parties POSSESSION, and Tama, key club in Poland. First appearing in 2013 on his own label Taapion where over the span of 8 years he released many projects, and appeared on numerous EP’s and compilations. After releasing on established labels as Delsin or Arts, and performing on key venues as Berghain, Awakenings or Concrete, Shaun Baron-Carvais decided to launch a new label SAIKE and new project with Hadone called Viper diva. The first release will be their Born to be Slytherin anthem, which counts among the greatest techno track of 2020. Their second opus Snake Does Cry definitely engraved Viper Diva as both an inspired and prolific duo whose music, lives and DJ sets are to be experienced.