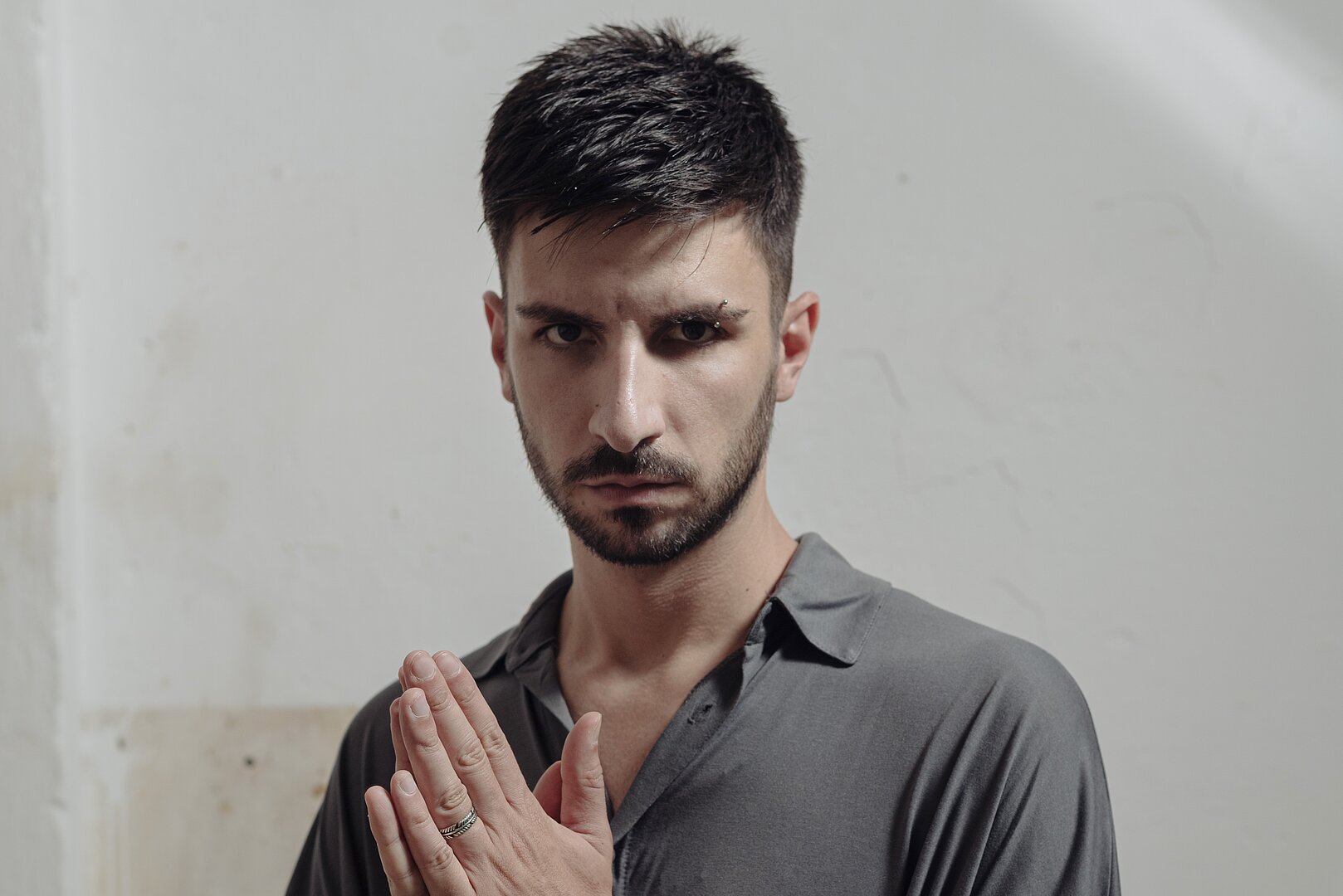 Undercatt has one of the most unique and exciting sound among the electronic music acts of today. Elia Crecchi (aka Undercatt), a native of beautiful Tuscany, Italy, first launched his career by way of creating monthly parties in his hometown. Thanks to his creative vision and music acumen, the parties quickly developed a strong local following, and subsequently became a destination spot for international Dj's. The residency also allowed him the opportunity to test drive new music along with a springboard for his own DJ career.

Describing Undercatt as "the right compromise between melody and groove”, Crecchi also likes to experiment with sounds that span from melodic to electronica to dark techno. Undercatt"s innovative sound caught the attention of none other than Solomun, who became an early champion of the music by releasing it on his label Diynamic. Undercatt"s productions such as Brittania and Futura (produced with Luca Luperini), with 5 million and 2 million Spotify streams, respectively, have received critical acclaim by his musical peers and has already amassed three Pete Tong Essential New Tunes on BBC Radio 1.

With greater demand for his productions, Undercatt showcases his range and sets into motion a mission to create music that isn"t limited to one specific genre. And this openness to myriad sounds has resonated with talent buyers globally who have booked Undercatt at some of the world"s top events such as DC 10, Rex Paris, Roxy Prague, Diynamic Festival in Amsterdam, and most notably closing Diynamic"s state at Tomorrowland. With more productions in the pipeline coupled with his signature sound, this unique Pisa-based star is clearly on the forefront of electronic music today.