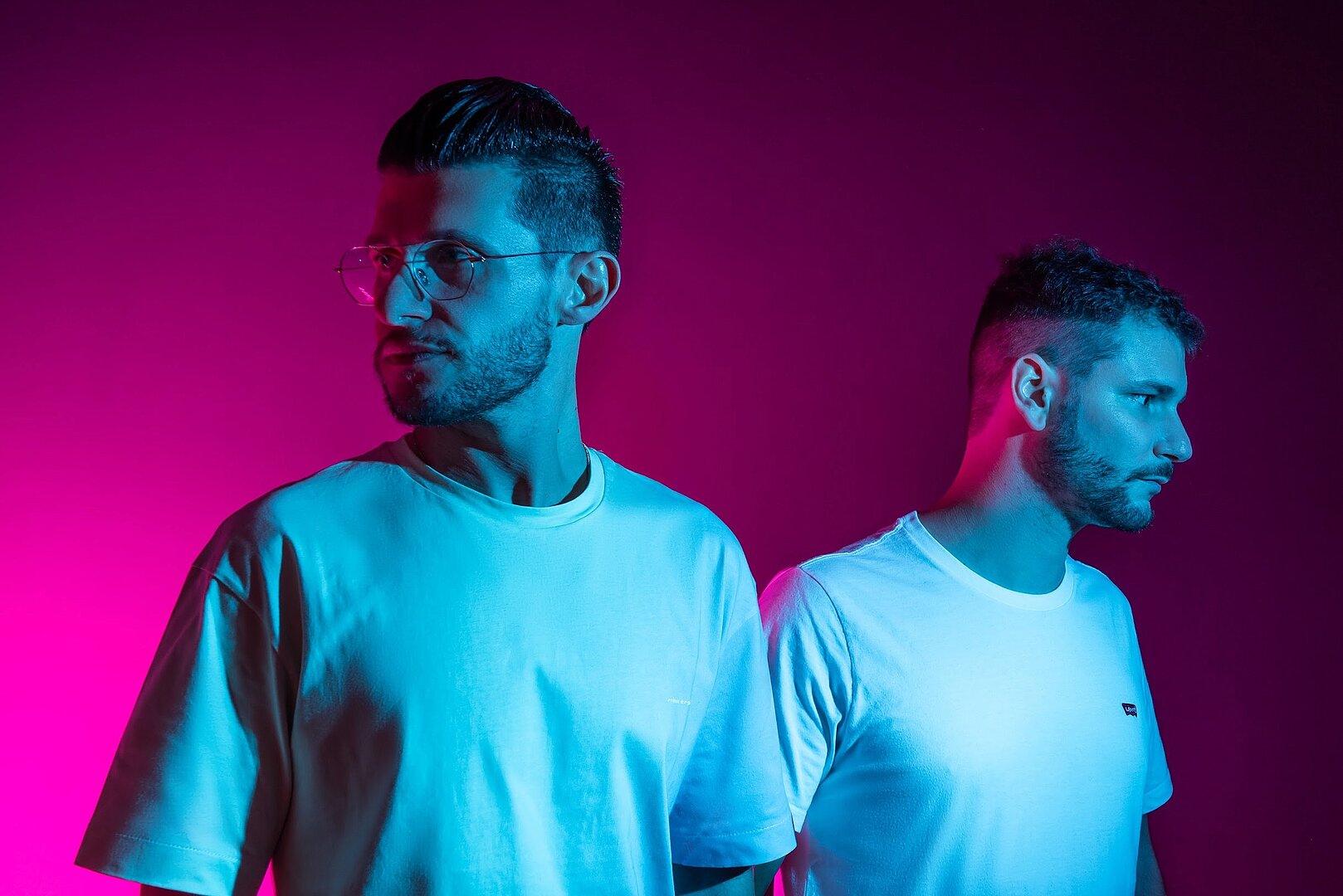 An artistic audio alliance between Italian producers Fabio Giannelli and Alessandro Gasperini, Glowal merges stirring atmospherics, contagious rhythms and emotive vocals to create a unique sonic identity. In a very short time Glowal have captivated the imaginations of electronic music lovers and influential tastemakers all over the world, establishing themselves as a dynamic, forward-thinking duo. With releases on Afterlife, Innervisions, Diynamic, TAU, Sapiens and many more, plus gigs across Europe, India and the Middle East they are in high demand, earning universal respect for their productions and sublime DJ performances. It's only been three years but Glowal have already picked up a dedicated global following, which includes renowned selectors such as Dixon and Solomun.

Hardworking, innately talented and full of passion for their craft, Glowal are making quite an impact.

Born and raised in Italy, both Alessandro and Fabio were influenced by their older brothers. Alessandro's brother was an event promoter in their hometown Pisa, who introduced young Alessandro to electronic music by taking him to his parties. Meanwhile, in Lecce, Fabio's brother collected records and DJ'd at friends' parties from time to time. Young Fabio fell in love with the electronic artists in his brother's collection; Daft Punk, The Prodigy, Robert Miles... When they got old enough, the two men began experimenting with making and playing their own music.